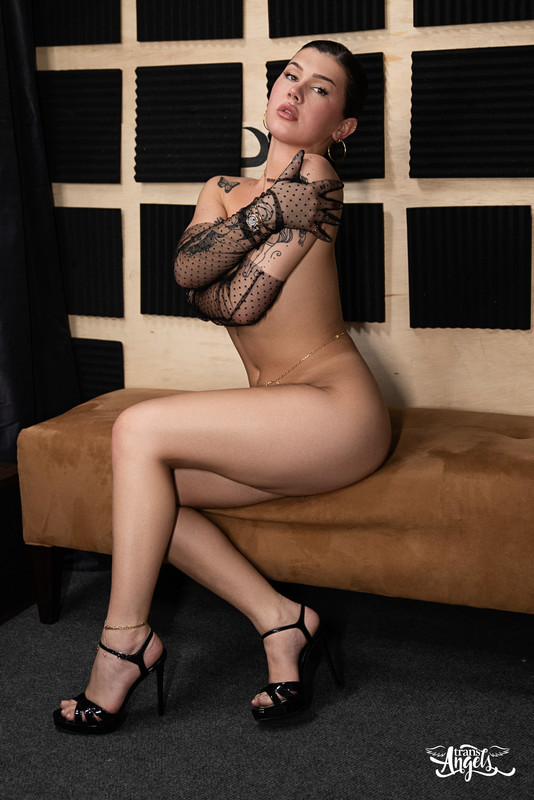 Trans goddess Daisy Taylor is an emerging R&B singer in the process of recording her new single. When Daisy walks in the studio, she meets Dillon Diaz, a hot janitor. Star struck Dillon dares to ask the pretty Daisy for an autograph on his butt. After she gets in the recording booth and starts singing, Dillon, faking to be mopping the floor, sneaks into the room and gets under the singer. Daisy is startled at first, but the woman is so horny that she agrees to let Dillon blow her while she sings. Sitting at the mixing console, Daisy’s producer starts suspecting that his angel voiced idol might also be an insatiable sex beast. 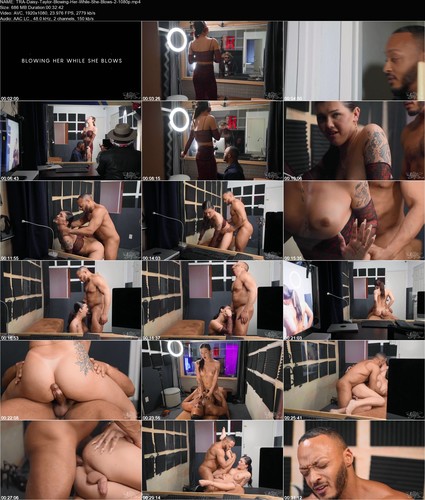